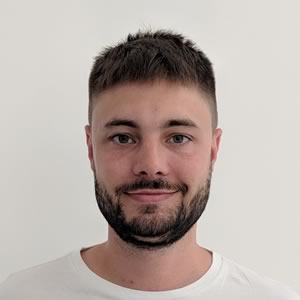 The magic methods __isset and __unset are automatically called when the built in functions isset and unset are used.

When using the _isset an argument must be parsed to the function containing the property that you want to test against.

When I say test, you are checking to see if that value has been set or not. When using the __unset an argument must also be parsed to the function. This argument contains the name of the property that you want to unset.

The example above creates a new instance of the ‘WebDeveloper’ object and sets the first and second name.

The code then uses the ‘isset’ function which then automatically calls the __isset function within the object which checks and returns for the parsed value in the ‘info’ array. I have used an ‘if’ statement which could be used to perform a task depending if a values exist.

Once the ‘if’ statement is finished, I have unset the value from the object.